Our Mission is to Collect, Study, Propagate, and Share

As of 2020, JLBG has just over 27,000 taxa of living plants, making the collection one of the most diverse in the world. Fundraising for an operational endowment to preserve the garden is underway, administered by NC State University. If you'd like to help preserve the gardens and plant collections for future generations, you can do so with a tax-deductible contribution at JLBG.org and click on the Donate Link.

At Juniper Level Botanic Garden, part of our mission is to educate and share both plants and information. This photo/informational gallery is devoted to cataloging as many forms as possible. It is our hope that this photographic study gallery can also prevent duplicate use of names and prevent confusion in the trade.

Calanthe is a genus of 220 species of mostly terrestrial, primarily tropical orchids. The center of distribution is Southeast Asia, with a small representation in both South Africa and Central America. The Genus Calanthe has the distinguished honor of being the first orchid genera hybridized by the hand of man.

JLBG has trialed 14 of the potentially winter hardy Calanthe species, but so far, only 4 have proven adaptable to our conditions. Many were trialed only once, so need to be trialed again.  We also grow five Japanese hybrid strains which have performed very well.  These are listed below. Each hybrid group is quite variable in flower, and below are image of some of our clonally named selections. 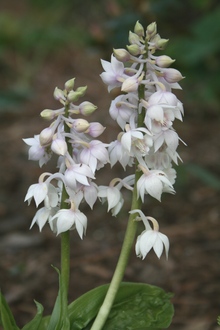 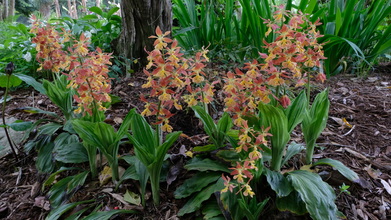 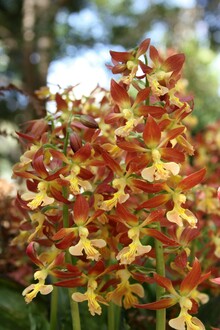 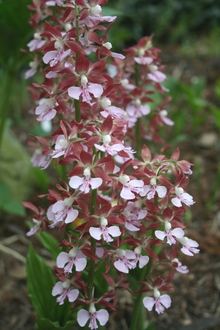 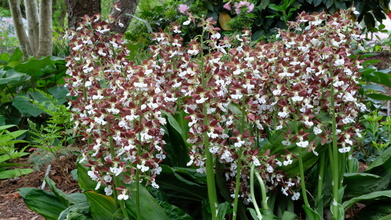 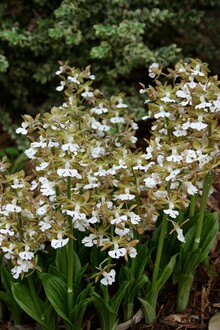 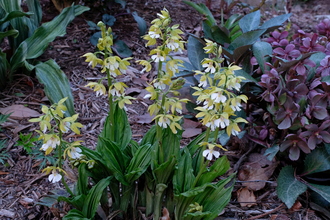 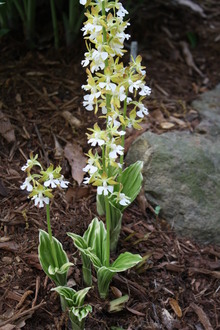 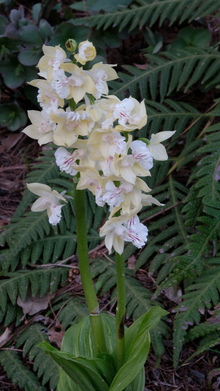 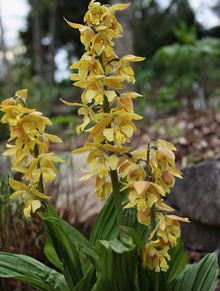 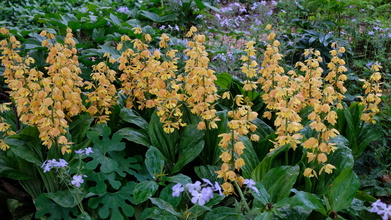 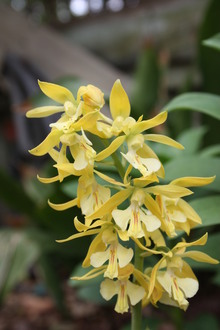 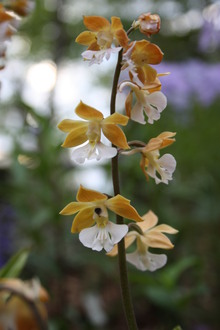 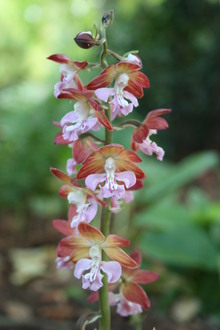 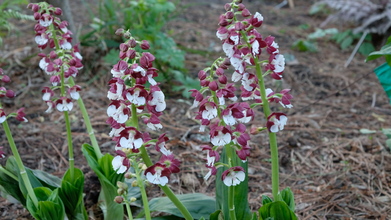 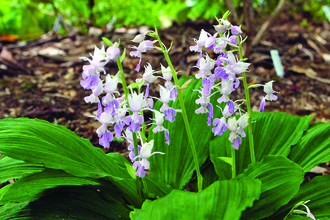 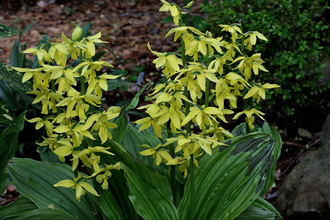 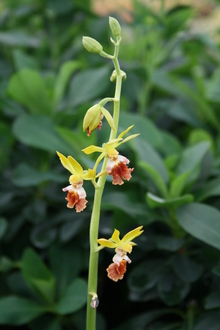